Hollie Hughes, Liberal candidate in the senate, talks about leadership. ​

Here at WLA, we are all about amplifying and supporting female leaders. In the lead up to the election, we are profiling women from all sides of politics who are running for state and federal parliament in 2019.

Hollie Hughes is a Liberal Candidate for the Senate in NSW. Hollie is a passionate advocate for rural and regional NSW, having led campaigns to improve transport options and health services for the bush. Hollie also founded the Country Autism Network, an organisation she currently chairs. Hollie is working hard in NSW to support jobs, growth and investment.

We had a chat to Hollie about politics, why she is running, her biggest supporters and what she hopes her leadership legacy will be. 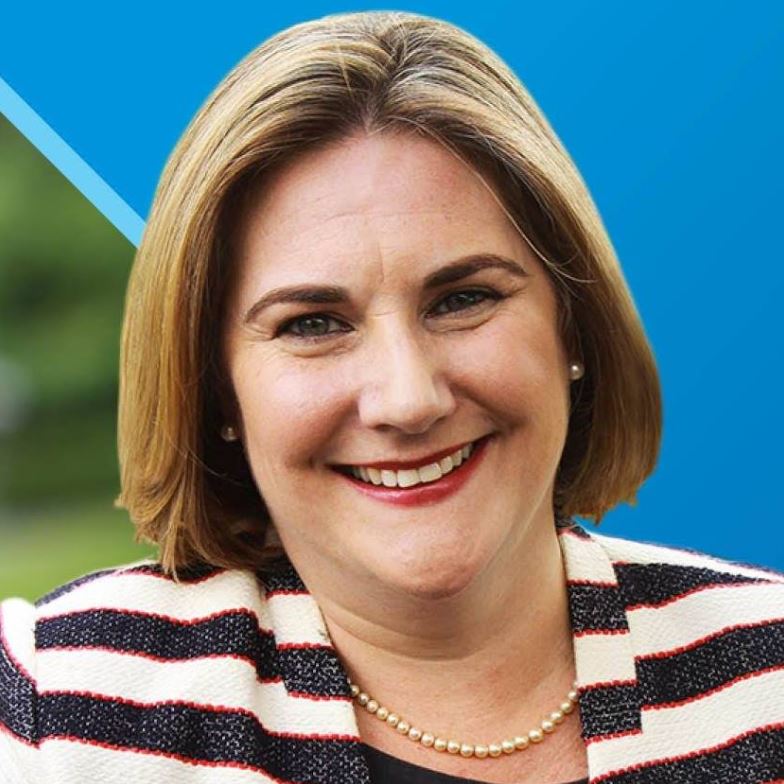 What inspired you to run as a candidate?

Decisions are made by those who turn up and I have always been a person who believed if you don’t like something, get in and see if you can change it.

A big part of my determination to run and succeed has been with rolling out the NDIS and the work I have done in the disability sector. This is the biggest social and economic reform Australia has undertaken since the introduction of Medicare and it's critical we get it right.

Anyone can join the political party of their choice, so entering party politics is the same for everyone. The level of engagement is also up to the individual.

As a mum of three, one with special needs, there were challenges and sacrifices made by my family when I wanted to run for preselection, but ultimately, politics is a ‘family business’ and it takes everyone being on board if you’re going to make it work – male or female.

Who have been your biggest female and male professional and political supporters?

I have been really lucky to be mentored by some amazing, and blunt, people. Early in my political life I worked for Senator the Hon. Bill Heffernan and he has remained a friend and mentor for almost 20 years. He has supported me through career changes, moving to the bush, having children and still remaining politically active and ambitious.

Having someone who has no hesitation in giving very full and frank advice is highly advantageous.

There have been many other people who have played a role in mentoring and encouraging me – MPs and Senators through to other parents in the autism community. Having a solid group of people who have your back is vital.

One of those people is Danielle Blain who has served with me in an organisational capacity. She has always been on the end of the phone with an encouraging word and a patient ear.

What would your advice be to other women entering politics or taking on a leadership role in their community?

Be clear on why you want to be there and where you want to stand. I see people, not just women, who join a Party and think that their greatness will be instantly recognised and they will be gifted a seat. This rarely if ever happens.

Being politically active takes time and effort. It is rarely a quick process.

Don’t be afraid to be ambitious and stake your claim. It’s not a negative in politics. Be brave and never let those bluffing their importance and intellect fool you.

What do you hope your leadership legacy will be?

I hope that my legacy will be that I always stood up for what is right. Sometimes as a member of a Party there is a Party position, but there is always the Party Room to voice your opinion and if need be, your dissenting view.

I want my daughter and other young girls to see you can live in the country, have children, experience some bumps, but still one day stand up and represent your community in the Federal Parliament.