The Australian Awards for Excellence in Women’s Leadership

The Awards for Excellence in Women’s Leadership recognise the contribution of women at a National and State/Territory level to the advancement of gender equality across Australia. More specifically the awards recognise individual women that have, through their actions, improved the likelihood of other women within their field of endeavour having greater access to leadership equality. Created in 2014 and nominated by members of the WLA community, the underlying purpose of the awards is to increase visibility and momentum for the push for Australian women to receive equitable access to leadership positions across all industries and the broader community. 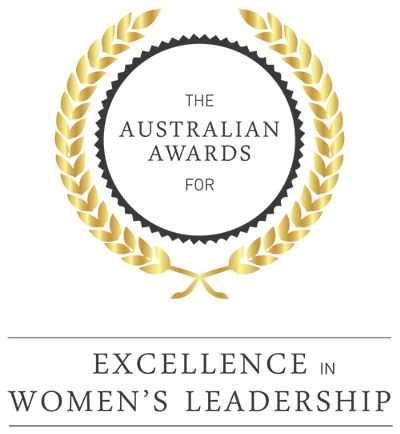 Deputy of the Administrator of the Northern Territory

Chief of Staff, Office of
the Prime Minister

Leader of the Australian Greens

Legendary media editor, best-selling author and 2013 Australian of the Year

Deputy Secretary of the Business Services Group, Department of Immigration and Border Protection

Co-Deputy Leader of the Australian Greens

Georgeina Whelan AM CSC and BAR

Independent Board Chair and Non-Executive Director